DATING WITH MULTIPLE SCLEROSIS: OMG! Dating in general sucks! Dating & having an incurable disease is tough! 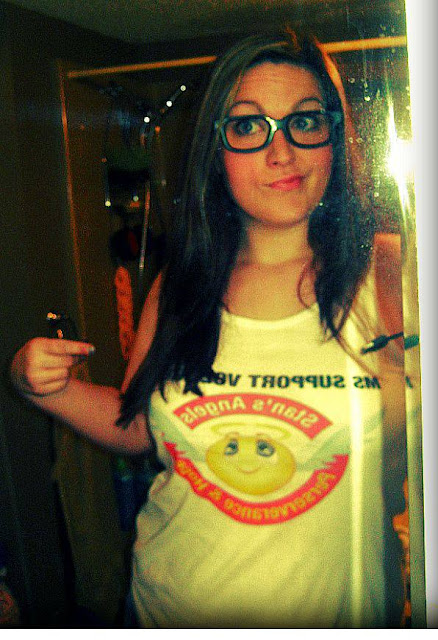 If dating isn’t hard enough already, dating and having an incurable disease is tough! All kinds of things to think about, ponder over…Should I tell them up front, should I wait? What if they get scared or think I’m weird? Will they think they can catch it, will it matter?

It’s all very frustrating to say the least! I think one of the big things for me was the physical limitations I was dealing with.

I was so embarrassed for anyone to see me walk, try to put my hair in a ponytail…even stand still for any amount of time because my legs would start shaking uncontrollably!

Because of all of these factors and because I was freshly diagnosed and still dealing with it myself, I just avoided dating all together!

I talked to men, but at all costs I avoided meeting them in person! When I finally come to grips with the fact that I’ll have this disease for life, and this is who I am now…things got a little easier.

I began dating, but it was so hard! I played it safe. I didn’t go out and do normal things that normal couples do. I stayed close to home. I didn’t like going out in public because I would have rather died than for people to see me needing someone to help me walk. I guess it was all to do with pride. I’m stubborn by nature, and would just rather tough it out and do it on my own than take help from anyone.

Needless to say, my first relationship fresh out of the gate was a flop. Ended soon after it began. I retreated back to my hermit lifestyle and pushed away anyone that even tried to come in my life!

Then I met a guy…a special kind of guy. I guess I could say a kind of guy I didn’t think still existed…We started off talking, as friends. I knew by then it was better to tell him upfront about my MS, didn’t make it any easier…but I sucked it up and laid it all out there. He asked questions about what it was exactly, how it affected me, what the treatments were and so on. But he never acted scared, just…curious. I kept a safe distance from him. Every time I felt myself getting closer I pulled away. Got back into my bubble and stayed there until I felt enough time had passed to come back out.

For 3 months, he tried…and tried…and tried some more, while I pushed him away and kept myself miserable. I guess it all changed when he informed me he was moving 4 hours away and the realization that I could lose him really hit me.

Making a long story short…since that day, I’ve actually been happy! Dating with MS is still a challenge. He understands there are just some things I can’t do. I can’t go and walk for hours, I can’t drive, I get tired and down right exhausted at times. The funny part is now I’m not the one saying all this out loud. He can look at me and tell I’ve had enough for the day. Or if I suggest an activity, he’ll be quick to veto the idea on account he doesn’t want to put me in a situation that could hurt me.

Dating in general just sucks, plain and simple. But when you can get past all your insecurities and doubts…you could find someone that you’ve been looking for all along.

So if you have MS…and you’re having a hard time back on the dating scene…take it slow. Slow and steady wins the race. Talk to your family and friends. Let them tell you how crazy you are for feeling inadequate.

Posted by MSnewsChanel.com.com at 12:00 AM