YOU'RE GOING TO BE LAUGHING & CRYING AFTER YOU READ MY 18TH COLUMN TODAY! 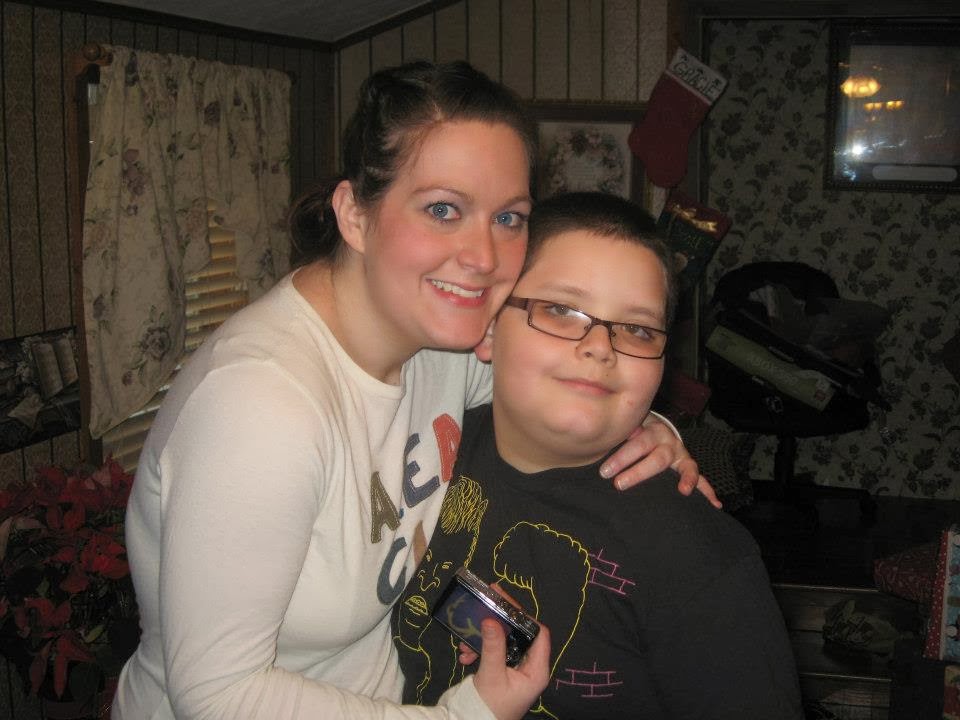 The Only thing that hurts worse than realizing my little boy will turn 10 in 38 days, is the fact that I myself will be celebrating my last year in my 20's in 40! Oh the agony!!!
Everyone keeps telling me that your 30's are fun, amazing, wonderful. To that I reply..."I'm a woman! We are programmed at birth to loath turning 30. It's out of my hands".  Thirty, flirty and thriving in my reality is...Thirty, hurting and WRITHING...in pain! I don't feel 28 as is.

I feel old...Older than old. My body has damn near started working against me. I fight myself everyday to get up and wash clothes..dishes...my body! Add on top of all this that my baby boy, my first born is entering double digits two days before my sad...sad birthday.

I will surely be in the bed from depression. He's growing up on me, and if the day of my birth isn't enough to remind me of how old I am, he makes up for it. I remember holding him in my arms. He was so tiny, and perfect and volnerable. Now, my 9 year old son sets only 5 inches smaller than me, and out weighs me by 20 pounds!

Sigh........my life is flashing before my eyes and i have no way of slowing it down. That's how it is though right?

So this is me...dreading my thirties, hurting that my babies aren't babies any longer, but loving every second of my life, because I still have one!
Posted by MSnewsChanel.com.com at 12:37 PM

"After over a year of being a Copaxone girl...I was declared a Copaxone failure! FAILURE....what a bunch of shit. I was pissed!" 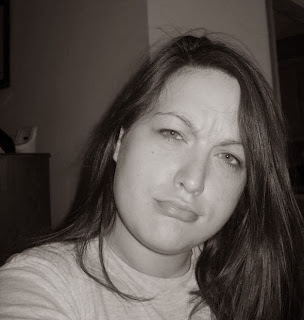 After over a year of being a Copaxone girl...I was declared a Copaxone failure! FAILURE....what a bunch of shit. I was pissed!

FAITHFUL, and LOYAL were the words that came to my mind, That is exactly what I was to this drug and it failed me in the end. It's quite frustrating!

I do not want to take a shot everyday, but I did thinking I was active in the fight against this MS bitch.

My doctors have decided that I am to be switched to Gilenya. I need a hundred tests, pokes, skin maps, excetra before I can begin taking said medicine, but I'm due to switch in the next month. I'm nervous....and excited i guess you could say. All of the research I've done has shown positive reviews for the medicine, so I have high hopes.

Discovering my medicine for the past year hasn't done a thing, that i have to be put on a new medicine (that is in the highest tier of MS medicine) has really made me have some odd and surprising emotions. Anger, irritation, RAGE! I am mad as hell.

We all get diagnosed with this shitty disease, then everything that comes after is up to chance. Trial and error. Will this work? Oh I don't know but we'll see?!?! DAMN, I want some help! MS is an asshole! We as patients and the doctors can try all we want, in the end it's really all a guessing game....and I really hate guessing games!

With all that said, I'm ready for round 2 against this bully. Maybe Gilenya will help me kick Multiple Sclerosis in the ass! New year, new everything! If this year could bring me a new pair of legs that'd be great, but I'll settle for new medicine.

Those shitty days I talk to you guys about...I'm having one. I feel good body wise, my health isn't SO bad, I'm just mentally drained by all of the thoughts that swarm in my head about the future. But one thing I do know for certain, that isn't up to chance or a guess...I'm going to fight. Until I have no fight left. MS sucks and I feel like busting it's ass!!